This beautiful church along the Hoge Gouwe has a rich history of almost 400 years. 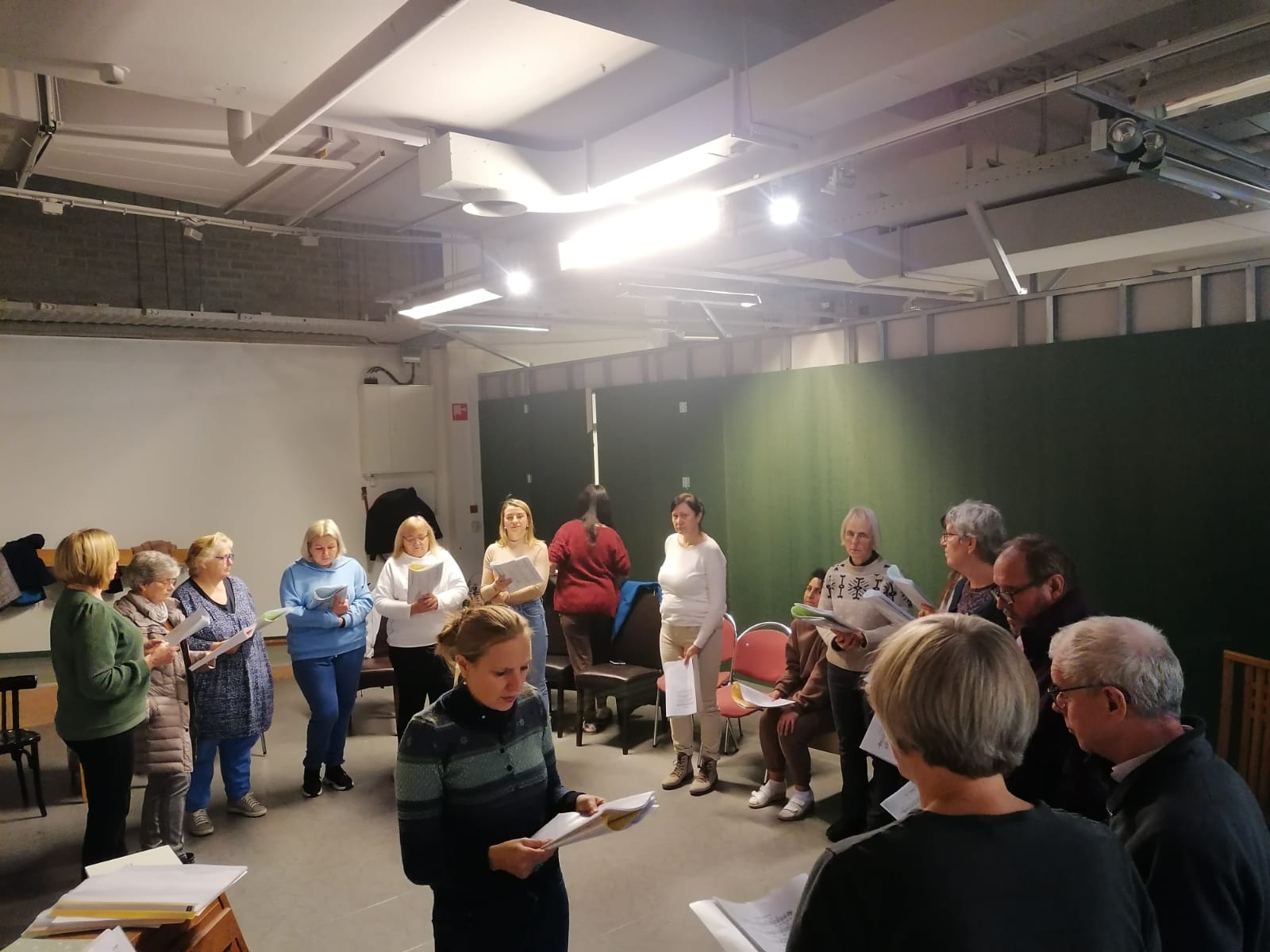 Come and listen to Ukraine United, an initiative of Olena Khmelova and Trijntje van der Linden. Olena and her 2 daughters have found refuge in the house of the Van der Linden family. Trijntje studied at the conservatory and Olena studied piano in Odessa. They regularly make music together and that’s how the idea arose to start a Christmas choir at the Blokker location. The first rehearsal was on October 2nd.

There is an adult and a children’s choir. The adult choir consists of about 16 singers with 11 Ukrainians and 5 Dutch, including the teachers who teach them Dutch. The children’s choir (ages 4 to 10 years) consists of 14 Ukrainian children and Trijntje’s two sons. The choirs sing multi-voiced Dutch, Ukrainian, English, German, French, Israeli, African and Japanese (Christmas) songs!

The Noorder Choir is a mixed, multi-vocal choir that exists for more than 40 years.
They will sing songs by Huub Oosterhuis. The choir is led by conductor Frans v.d. Sails and is accompanied on the piano by Robert Vuyk. Their Christmas repertoire is from all ages and all 4 corners of the world. 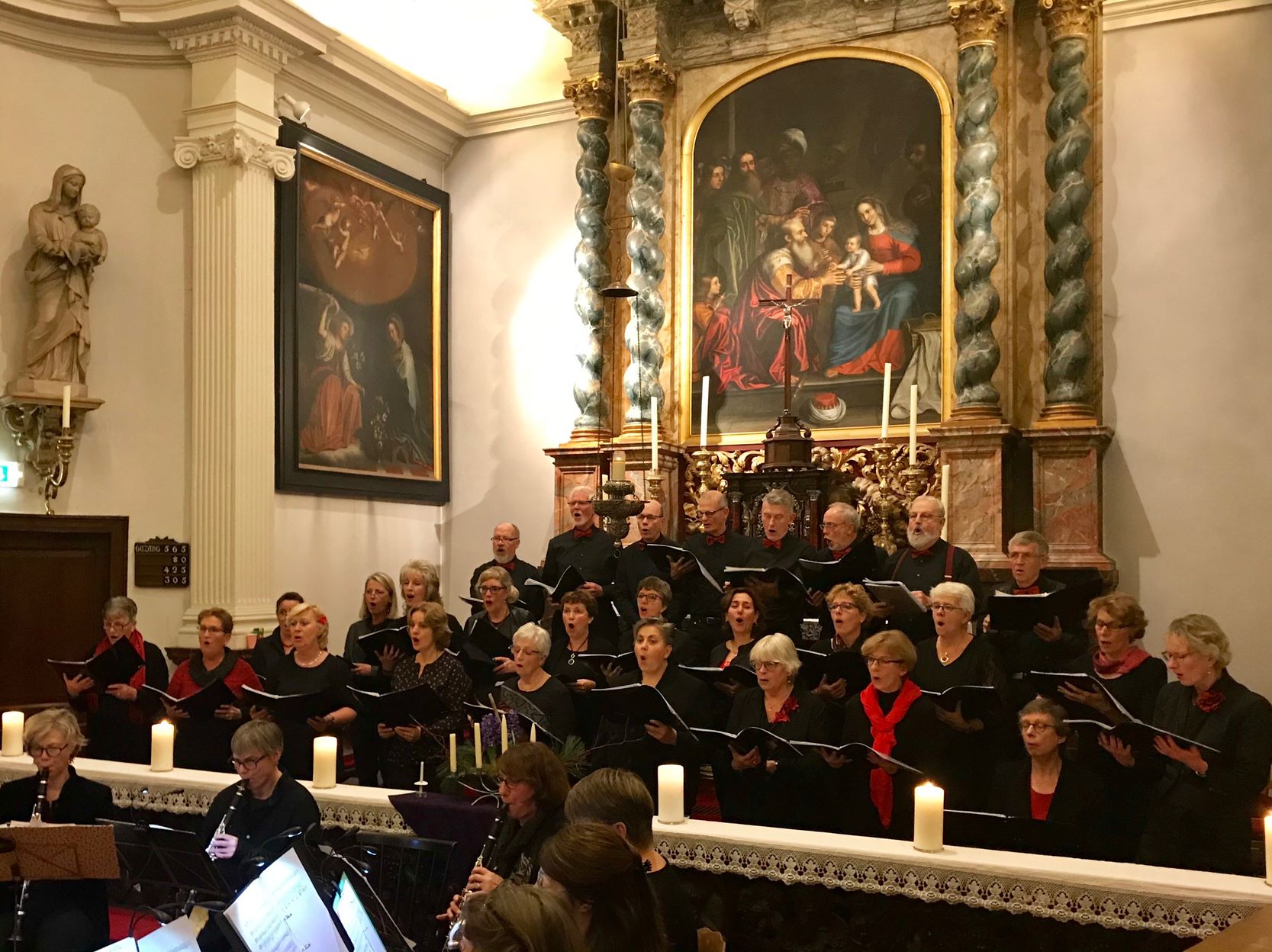